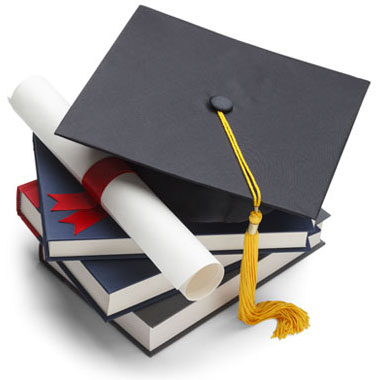 Imagined and originally implemented by Sumi Cho, Angela P. Harris, Margaret E. Montoya, and Francisco Valdes, the LatCrit SSP works to diversify the academy, particularly in U.S. law schools, with activist scholars from historically underrepresented communities. Since LatCrit awarded its first cohort of “Student Scholars” in 2003, the SSP has helped more than a dozen individuals obtain, and advance successfully, in tenure-track positions at law schools and other departments in the United States and Canada. Any graduate or professional student enrolled at an accredited university—throughout the world—is eligible to apply for the SSP 2023, as well as those who have earned such a degree within the last three years (i.e., graduated in 2021 or later).